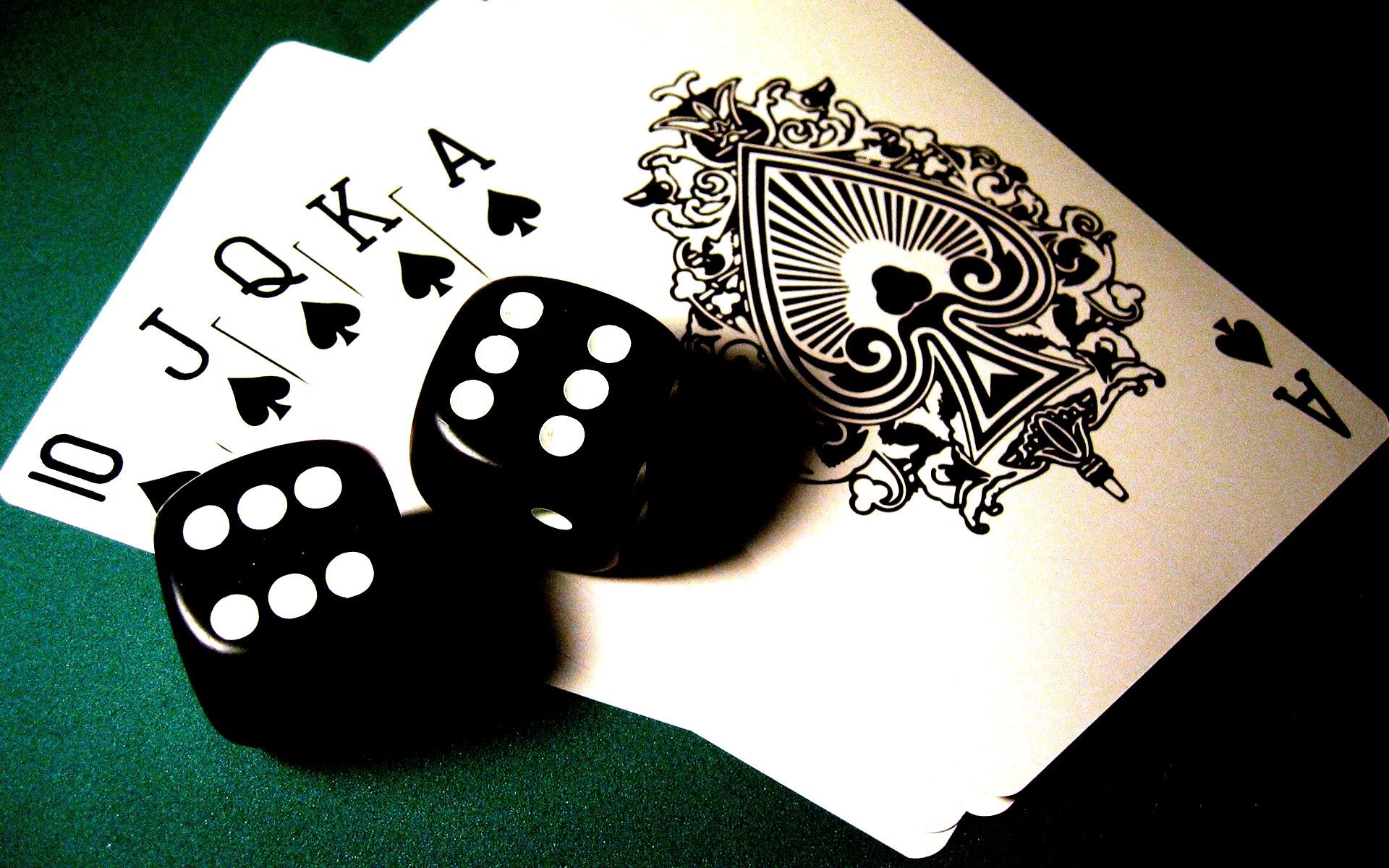 It is no secret that current diesel fuel regulations allow for more problems and concerns than the industry has ever seen. Some of these problems include reduction in lubricity, decreased MPG, increased deposits, decreased thermal stability, increased oxidation, and much more.

Fortunately Royal has the answer: DSL-MAX. DSL-Max was specially formulated for diesel and bio-diesel fuels. DSL-Max has the ability to increase thermal stability, reduce rust and corrosion, eliminate injector deposits, reduce wear over 30%, drop pour point and CFPP up to 25o F, and much more! When it comes to diesel fuel conditioners, none can beat the superior power of DSL-MAX!

For over 50 years 646 SUPREME GEAR LUBE has been one of Royal’s premier products. Benefits like zero emulsification, a built-in life indicator, superior adhesive and cohesive properties, and no foaming have led many customers all over the county to make 646 their number one gear lube for many years.

For new customers and new salespeople alike, the 646 water demo is one of the most effective demos for any Royal product. Take a jar and fill it 1/3 full of water and 1/3 full of 646. Shake it, or better yet let your customer shake it, as hard as possible and see NO EMULSIFICATION. Then take your icepick and dip it into the 646. The 646 will cling to the metal icepick even when surrounded by water. Perform this demo and customers will see that no gear lube can come close to 646 SUPREME GEAR LUBE!

Just skimming the surface of Ruby Red II, it’s TBN of 14, an industry high among CJ-4 oils, automatically sets it apart from competitors. But when you take a closer look, there is much more to this oil than it’s TBN.

When subjected to the MACK T-12 wear test and CAT C-13 cleanliness test, Ruby Red II has amazing results. Ruby Red II allows 46.6% less wear than the Mack T-12 test maximum while also allowing 36% less carbon build-up than allowed in the CAT C-13 test. Explain these results with your customers. Many the country over have already discovered the benefits of Ruby Red II.

For the same great benefits plus the added wear and friction reduction of molybdenum disulfide, ROYAL SHEILD is the answer!

Since the introduction of X-Celer
ate, it has quickly become the must have surfactant in the Midwestern United States. Other areas of the country are also seeing the benefits of X-Celerate, not only in agriculture but also in other industries like aggregate/quarry sites, mulch operations, and road construction applications.

With a wide mix ratio, starting at 1:800 in most applications, X-Celerate’s advanced chemistry allows for quick penetration for little cost. No matter where you are located, there are customers who need X-Celerate near you! So read your X-Celerate brochures, study up on herbicide resistance, and find out what industries near you need X-Celerate.

Like EP Lube and Red Max, Ultima 2100 has an industry high 100 lb. Timken OK Load. Keep in mind that only a few competitor greases even reach an 80 lb. Timken OK Load. Add to this a 0.33mm Wear Scar test result, a 0.67% Water Washout, and a maximum operating temperature of 570oF and you have yourself the most versatile grease on the market today.