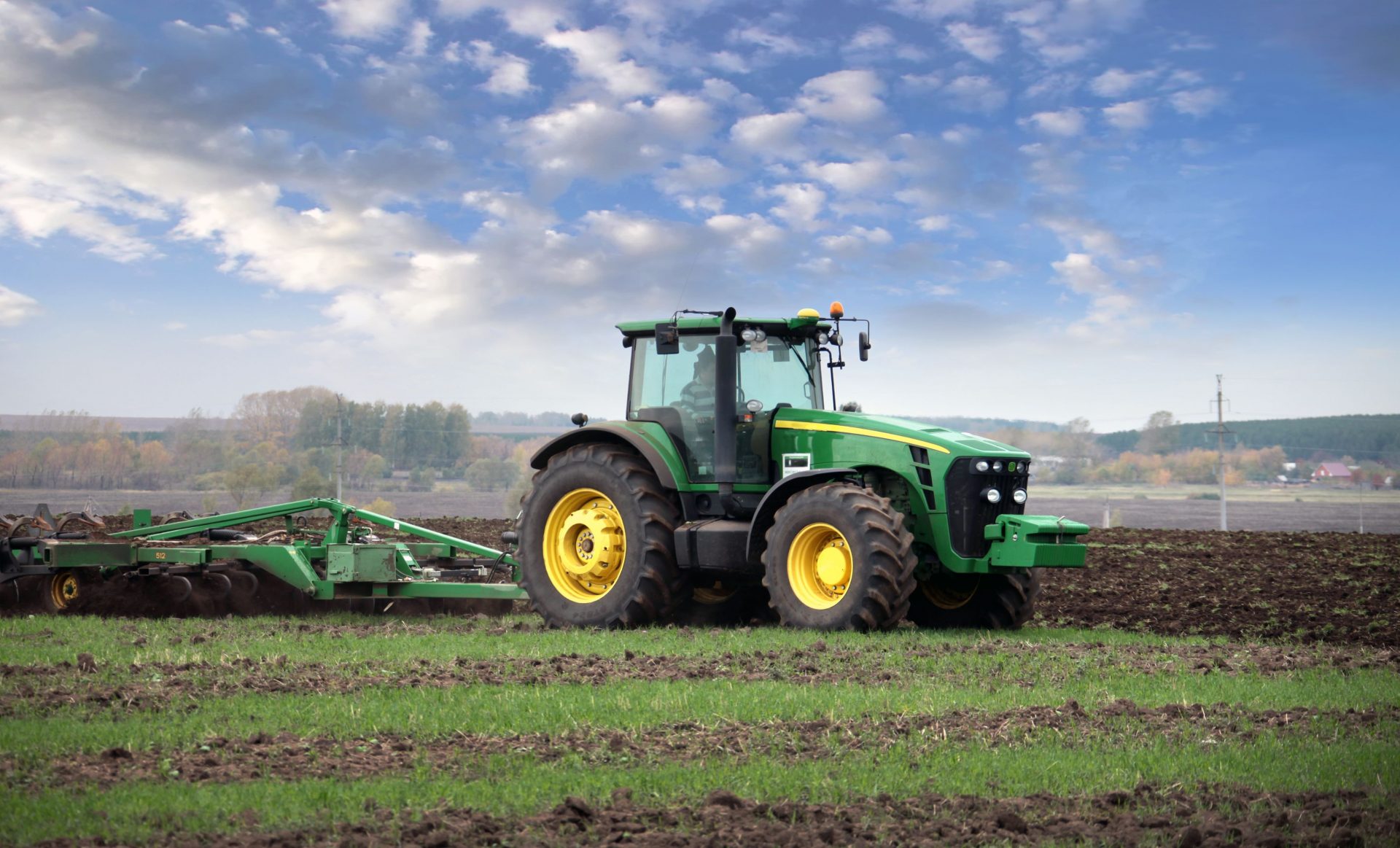 The realm of hydraulics is like none other in the lubrication world. Hydraulic oils do not require many of the additive advancements others need in the industry, but it is a common misconception that all hydraulic oils are the same.

WHAT ATTRIBUTES TO TRACTOR TRANSMISSION OIL BREAKING DOWN?

Several factors play a part in a torque fluid prematurely breaking down. This could be due to an additive package failing to provide consistent protection in key areas, or perhaps due to condensation build-up. Lowe quality oil will have a tendency to break down prematurely and not provide protection. This can effect the yellow metals which help make up the brass pump shoes. When these start to scar, sluggish performance will be noticed from the pump system. In severe cases the shoes underperform so terribly that the pump itself breaks down.

WHAT HAPPENS WHEN OILS OXIDIZE?

Many torque fluids do not have the rust and oxidation inhibitors to sustain the life oil the oil and the performance of the equipment. When the oil  degrades it starts to oxidize and sludge begins to form. This sludge is formed when the oil thickens and becomes black and heavy.

The heavy solids then settle into areas in the pump, around the seals and various other areas throughout the system. In the pump this sludge leads to slow flow of the fluids which in turn leads to cavitations in the response time in the hydraulics. This jerking motion hinders productivity of the  equipment.

Around the seals the sludge formation will prevent the seals receiving the lubrication needed to remain soft and pliable. This will lead to leaks, loss of pressure, and contamination.

HOW IMPORTANT IS A DEFOAMING ADDITIVE?

If a lesser quality oil is breaking down from lack of rust and oxidation inhibitors, or failing to properly protect against wear, then it typically will run excessively hot during operation. This excess heat is more often than not the result of foam in a hydraulic system. This foam is actually time air bubbles. The air bubbles are retaining heat. The excel heat will directly lead to blown hoses and seal degradation.

WITH ALL OF THE “LESSER QUALITY” OILS ON THE MARKET, HOW DO YOU KNOW WHICH OIL TO CHOOSE?

The unique blend that makes up Royal Torque allows for it to be a multi-viscosity oil that measures as a 10w/20. This allows for a constant film of protection in extreme cold and excessively high temperatures. The performance becomes constant and allows extended operation of equipment without lag.

Royal Torque and Ultra Torque are very similar oils. Both use the same supreme base oils, superior additive package, and provide unmatched performance in hours of operation. But, despite these similarities there is a difference in the two oils. Mainly Ultra Torque is red and has a slight tackiness. This tackiness makes this a 10w/30 viscosity. However, in the right situation the extra tackiness can provide a layer of lubricity that many times can prevent further damage in a hydraulic system.

For example, if this is the fluid of choice in logging equipment and the operator hangs a hose on a limb. Before the equipment is shut down all of the fluid is pumped out of the reservoir. Many times in this situation the pump and other elements would need to be replaced. But with Ultra Torque the entire hydraulic system is still coated in a layer of lubricity, or film protection, that prevents further damage.