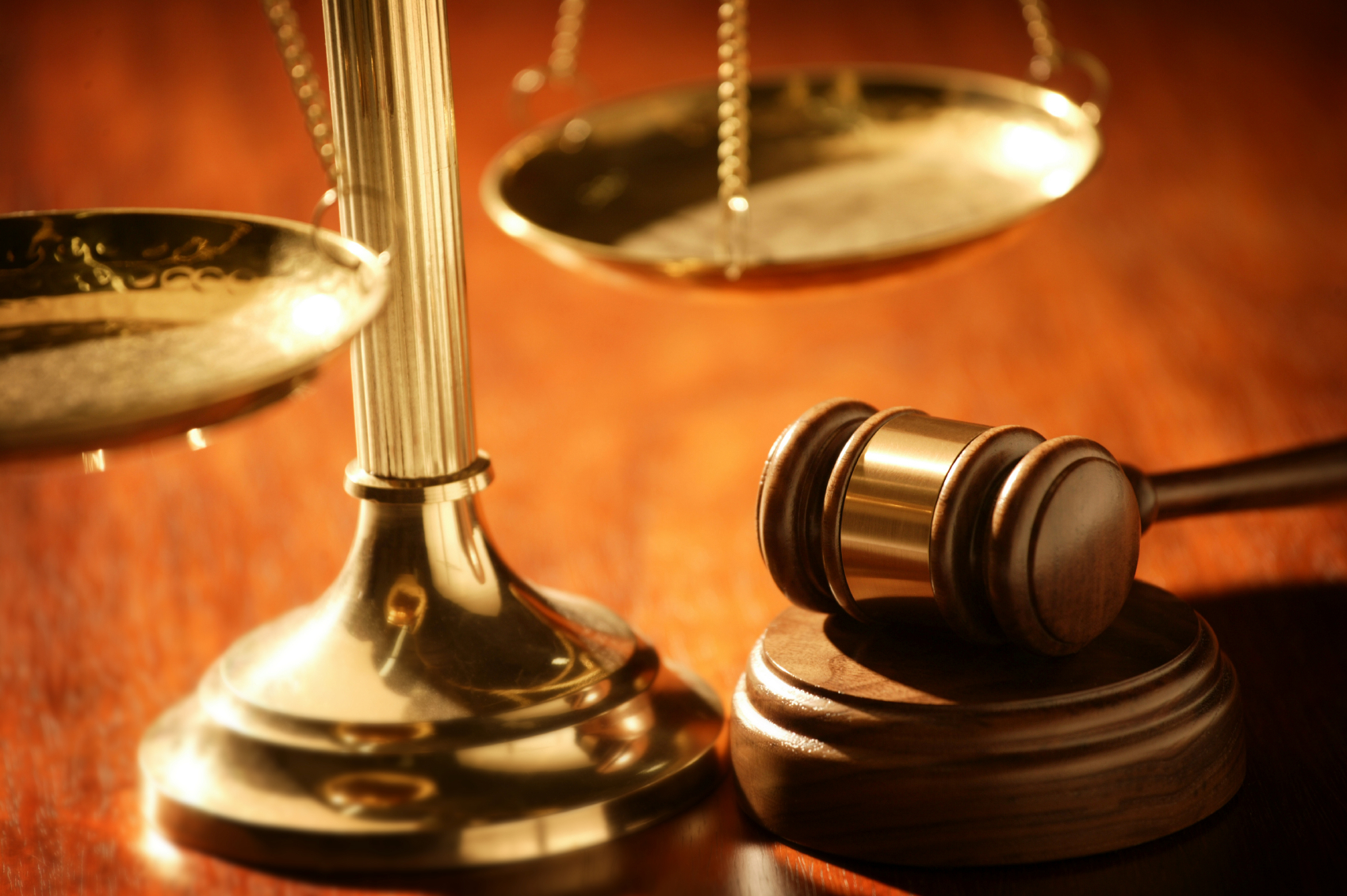 As consumers, it’s important to weight the price versus cost in the products and services we buy. Whether it be vehicles, light bulbs, shoes, computers, phones, or whatever else; comparing an item’s true cost versus its initial price is very important to choosing the right item. Isn’t that rule the same for lubricants? Let’s consider the initial price in three key product areas with Royal products compared to competitor products and see who ends up on top.

As we can see in the above comparison, though the three competitor products are all priced significantly lower than 646, none meet the high standards that 646 meets. So, what is the actual cost of those products? Take a look at the example below.

Clearly, the actual cost of each product differed significantly from their upfront cost. What the customer in this example was doing in switching their gear oil every year was to find an oil that could reduce their equipment failure and subsequent downtime. In the process, not only did they find that (usually) more expensive initial oils did reduce failure and downtime, but they also reduced long-term cost. In 646, this customer found what they were looking for; reduced lubricant consumption, reduced equipment failure/downtime, and reduced maintenance cost; all of which lead to reduced costs and increase the customer’s bottom line. Let’s look at an example for Ultima 2100, one of the top greases on the market today.

Again, Ultima 2100 is the product with the least overall cost having reduced the customer’s total grease cost 65% over 2012 and their A Grease use. And again, this does not even include the saved cost from reduced equipment failure, lost production, and repair. It is important to note that this same savings outlook can be used for any Royal product when compared to competitor product use.