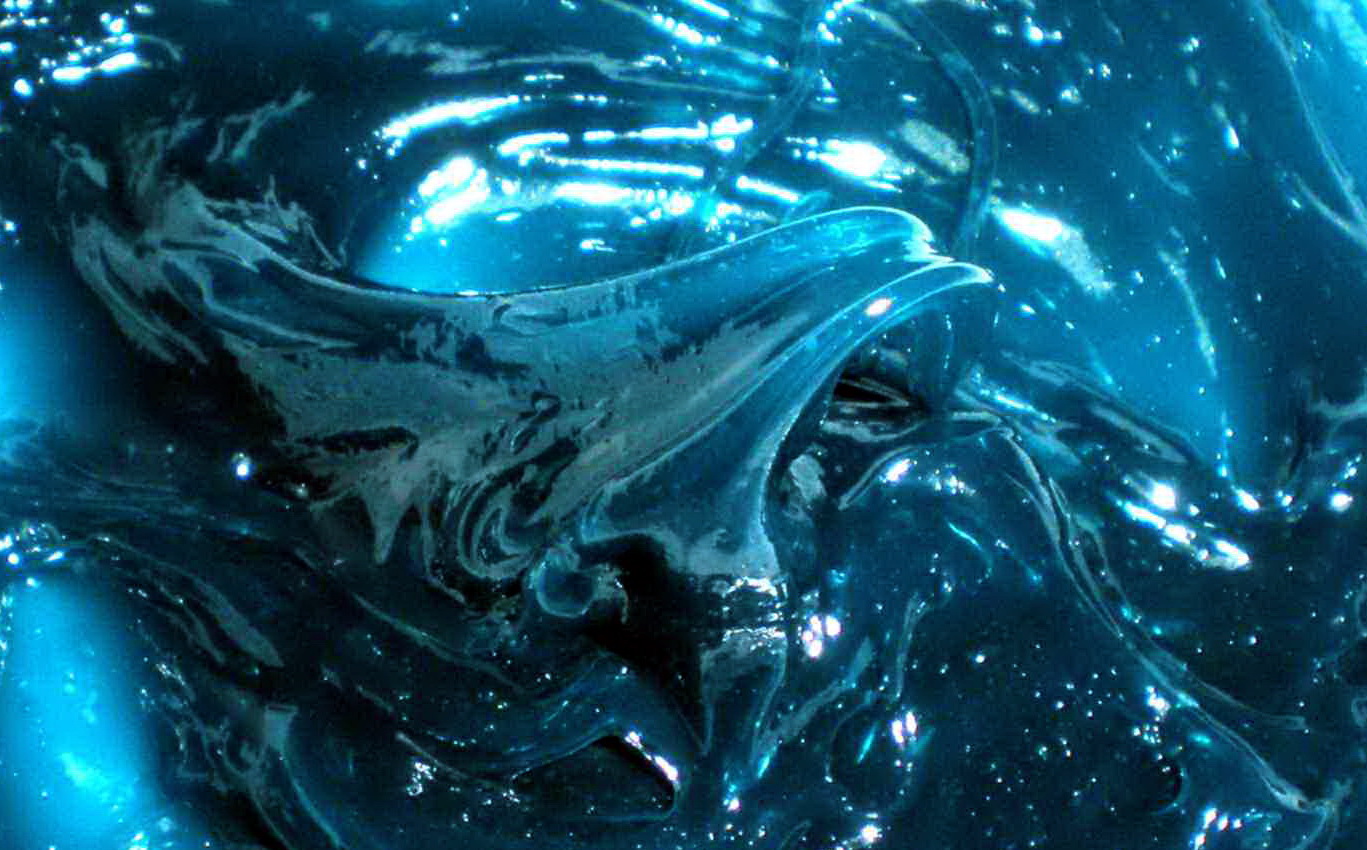 May 2016 is a special month. It marks the third anniversary of the start of Royal’s rebranding process. In that three-year time period we have continuously pushed the importance of Ultima 2100 as the premier grease. And not just at Royal, but in the industry.

The first benefit to Ultima 2100 is its extreme pressure abilities. Most competitor greases you find will say things “EP Capabilities” or “Extreme Pressure Grease” while having a Timken OK Load of 50 – 60 lbs. When you see that Ultima 2100’s 100 lb. Timken OK Load, you know that you have a grease that won’t pound out even in the toughest applications.

The next benefit of Ultima 2100 is its superior wear protection. Industry average, even among moly greases, is 0.65 mm. At 0.33 mm, Ultima 2100 allows half the wear as average greases. Why is this important? Because when your grease reduces wear it is also reducing equipment failure and downtime, both of which are very costly.

A grease’s operating temperature is a spec that most people are commonly misled by big-name lubricant brands. Most brands promote their grease as “hi-temp” because they have a high dropping point. It is important for customers to realize that no grease will operate continuously to its dropping point. For all Royal greases we promote their Maximum Continuous Operating Temperature, which is far more accurate and not misleading. It is also important to note that even greases that have no dropping point still have a maximum operating temperature.

For Ultima 2100 you have a maximum continuous operating temperature of 570oF, 42.5% higher than the industry average of 400oF. This means that Ultima 2100 can withstand even the highest temperatures.

The last benefit of Ultima 2100 is its impressive water washout. The industry average, even with “water resistant” greases, is 4.5% washout. Ultima 2100 comes in 85% lower at 0.67%. This means that Ultima 2100 allows 85% less grease lost in the presence of water than average greases.

The benefits we’ve talked about also provide a number of features for the end user. These are just as important for customers to know as the specifications. It is also important to note that by making Ultima 2100 the grease you sell, you provide your customers with one grease for almost every application.

When your grease does not pound out, melt, or wash out it provides…