One Grease to Rule Them All… 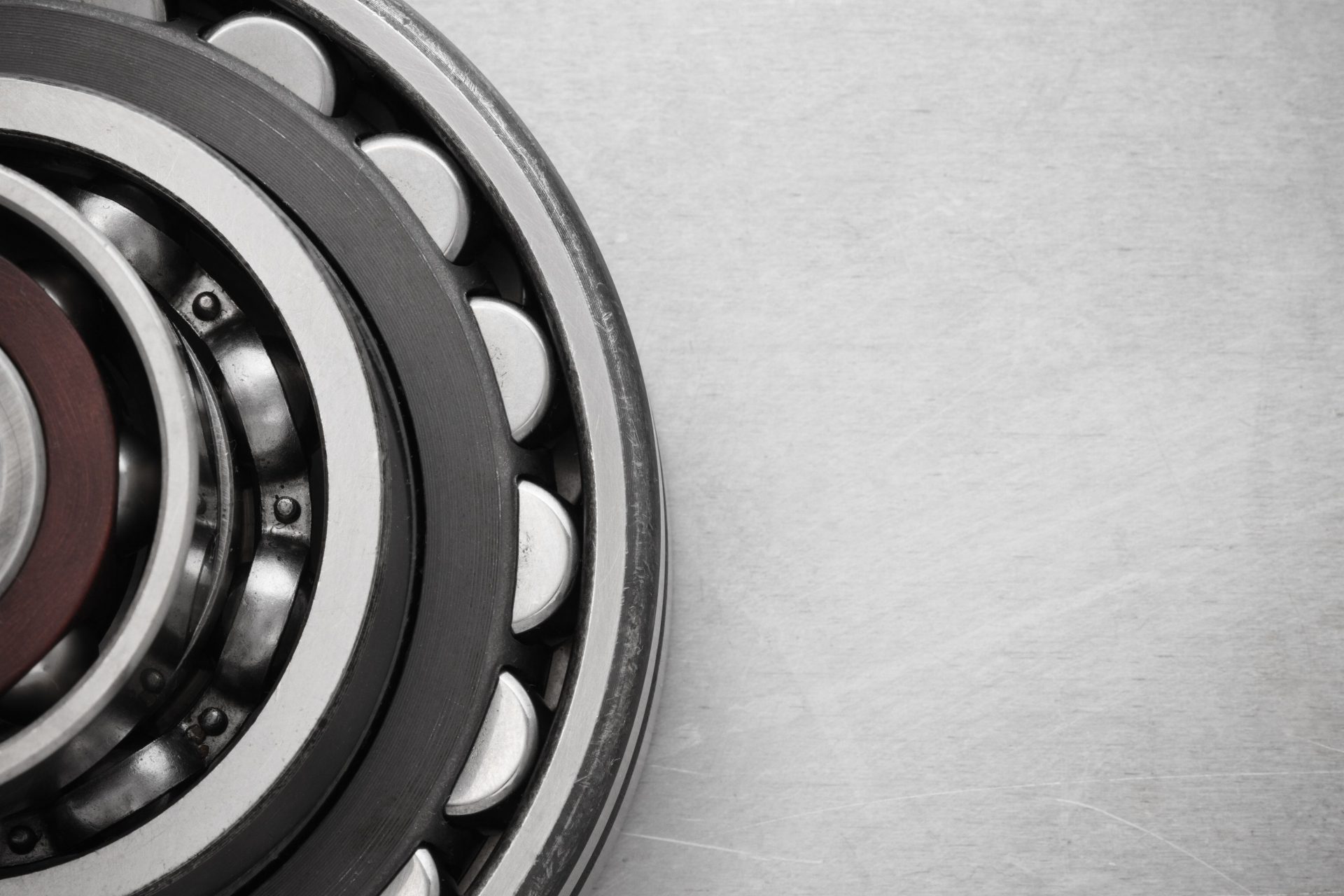 One Grease to Rule Them All…

On the back of every grease brochure is a long list of specifications. How do you know which ones matter and which ones don’t? While all are necessary for some users, there are four that are important to almost everyone. These four are: Timken OK Load,D-2265 Maximum Operating Temperature, 4-Ball Wear Test, and Water Washout. So what do these tests mean and where do we stand against our competitors?

This is perhaps the most important out of all the grease tests. The Timken OK Load tells a grease’s pressure and load capabilities. The higher the result the more pressure the grease will be able to withstand. While this is one of the most important tests, if a grease has a good Timken result but poor results in temperature, wear, and water washout then it still isn’t a good grease. Researching the top five competitors, the average Timken OK load is 70 lbs. With Ultima 2100’s 100 lb. Timken OK Load, Ultima 2100 is capable of handling over 42% more pressure than its top competitors.

The 4-Ball Wear Test measures how much wear a grease allows while in use. The more wear on equipment the more problems it will have and the more money will be required to keep equipment running. Industry standard for the 4-Ball Wear Test result is usually anywhere from 0.50mm—2.5mm. The lower the result, the less wear is allowed. Most grease users accept these results because they are so common. But everyone needs to know that these numbers are NOT acceptable.

Water issues are not something every grease user has to deal with, but many do. The Water Washout determines how much grease is lost in the presence of water. A lower test result indicates less washout, with more grease remaining in the application. Looking at Ultima’s top five competitors, the average water washout rate is 2.89%. With a Water Washout of 0.67%, Ultima 2100 has one of the lowest washout results of any grease in the world!

WHAT DOES ALL THIS MEAN?

We have seen that Ultima 2100 beats its competitors in the most important grease specifications. Whether you’re a farmer that needs a grease that can hold pressure like no other, or a factory foreman needs the highest temperature grease available, or a marine worker needs the most water resistant grease he can find: there is one grease for all of these customers:

* American Society for Testing and Materials (ASTM) formed in 1898