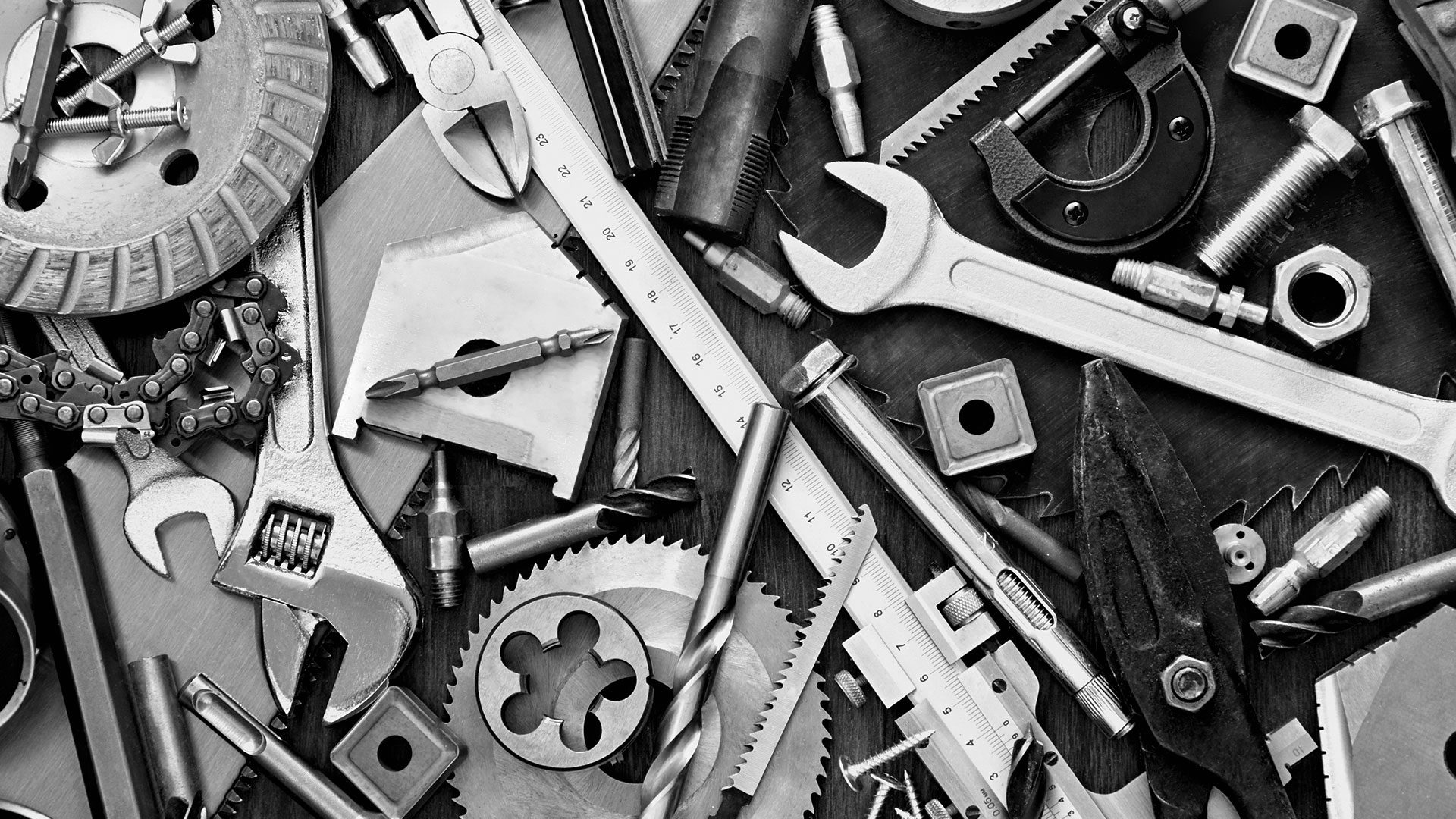 None of us that ever tinkered, built, took apart, or modified; used our dad’s or grandad’s tools without hearing the words, “put it back where you found it.” There is good reason for this…it simply makes sense and is the right thing to do. I can think of one more phrase that was no doubt uttered by those that taught us the little rights and wrongs of getting through life. Even more relevant was my grandfather’s favorite, “use the right tools and get it done the first time.” It’s this gem of a piece of advice that we want to talk about today and exactly how it can change your outlook on the growing season.

A certain amount of life has to happen before you can fully appreciate the power of using the right tools and getting things done properly and on the first attempt. You see, shortcuts and second guesses are powerful tools in their own right. Shortcuts and second guesses teach us that the true VALUE of having the right tools and strategically solving problems is nearly immeasurable.

There is a multi-billion dollar battle raging in this country and it impacts all of us. The American farmer, from coast to coast and border to border, is fighting to be productive and profitable and the enemy cannot be reasoned with. Fortunately, when it comes to herbicide tolerant weeds and the inability to control them, Royal Oil Co. has the “right tools for the job!” Let us help you “get the job done right the first time.”

KNOWING THE JOB AT HAND
The weeds can be sneaky no longer! Most everyone in or around the farming community is aware of the growing issue of herbicide tolerant weeds. To bring you up to speed…crops have been modified to withstand the power of killing agents such as glyphosate, more commonly known as Roundup. This process allows the fields to be sprayed for rapidly growing weeds, helping to improve yield and profitability. This issue however, lies in the hands of nature. Over time, the weeds have become and are becoming more tolerant to the killing agents. With weeds’ tolerance building, the number of nutrient robbing, rapidly spreading weeds are becoming more and more of a costly issue nationwide.

HOW IS TOLERANCE CREATED?
The various bio-types of weeds have adapted to small amounts of glyphosate and other weed control chemicals. The most important part of the sentence above is “small.” With normal application techniques and rates there are some very easily understood reasons we are increasing tolerance in weeds and decreasing our chances of winning this fight.

X-CELERATE: USING THE RIGHT TOOL FOR THE JOB!
The secret to the success of X-CELERATE is quite simple. It’s a better product that has proven itself to be the right tool for the fight against weeds. Take a quick look at the key benefits and how they apply to what we learned above. A proprietary blend, this water based surfactant offers excellent penetration and chemical solubility. This means that every drop of chemical sprayed has been treated with the right amount of X-CELERATE to allow penetration beyond the leaf, into the stock and deep within the root system. When X-CELERATE is used, expect massive reductions in run-off and evaporation. The addition of an industry premium non-foaming additive eliminates the need for a de-foamer and ensures that your chemicals go down evenly and without troublesome foaming. In your costly fight against weeds…do what your grandad told you, “use the right tool for the job.”